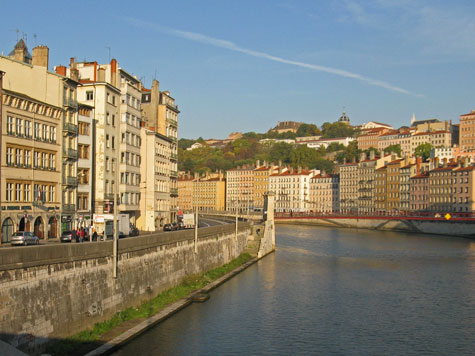 Lyon is the second largest city in France.  To visit all its major tourist attractions, it is a good idea to focus on specific districts.

Excellent hotels can be found in the Lyon city center, near the Lyon Airport and in the city suburbs.

Lyon is a major transportation hub.  It has two large train stations, an international airport and an excellent public transit system.