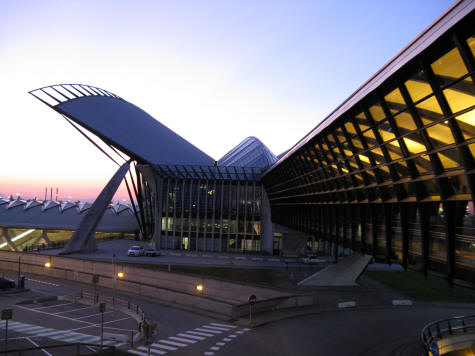 Passengers wishing to transfer to the Lyon Metro System can do so by departing at a train station on route to Gare de la Part-Dieu.